I hope it's not. This past week has been something on Instagram. If you're not on Instagram, the last week has been all about white privileges in the knitting community. As in all kind of communities, the representation of people of color or people who are not white, skinny  people, are underrepresented. I guess the habit of not finding representation of how diverse the community is, kept everybody silent until this week. Or maybe it wasn't silence, maybe it was voices who were talking out but not heard. Who knows? The point is people are talking about it and calling out how excluding the community actually is. And come to thing about it, how many people of color have you seen modeling knitwear? I know I have seen more the last year than I have since I started knitting about 40 years ago. And I'm not saying I have experienced a lot of racism in the knitting community. Or in general. But after reading stories about racism, I have to admit, I have experienced it. In my mind episodes about my skin color or my roots, were minor, a detail, common, nothing to think about. But I thought about it some more, and got a bit scared. Is it that common, is it so natural that people think about it as minor episodes not worth mentioning? Just a detail, nothing to react upon. I haven't reacted too much, but I frequently experience Norwegians talking to me in English. I speak Norwegian very well, actually I would say better than most people since I soon have a Master's degree in the language of Norwegian. Do they speak to me in English because of my skin color? They never talk to my Dutch girlfriend in English, but she's white. I also frequently get asked; Where are you REALLY from? From Norway. No, but really from? From Oslo. No, I mean, where are you REALLY from, your parents; where are they from? Norway. I know they don't mean that, but I am from Norway, my parents are from Norway. I don't think white people get that question. I don't think white people get compliments on how good they speak Norwegian either. It's the small things. And I read on Instagram, that for some people, it's not only the small things, it's getting ignored in knitting groups, not being served in yarn stores. It's not a good thing to read. It's heartbreaking. But it's good somebody spoke up. Racism need to be addressed and talked about. I'm a believer of talking about it.

I remember growing up. No actors, no actresses, no kids in tv-shows for kids, no tv-hosts were ever Asian. No models were Asian. Kids need somebody to look up to. They need people of their own color, their own gender, their own sexuality to look up to. Diversity is the key. I love how novels and movies and series now have a more LGBTQ-representation, and a more diverse representation too. Not just the stereotypes. I love how women have stronger parts in series and movies.  I love how POC have stronger representation too. I can still only name two actresses with Asian looks.

I hope the discussion forces people to reflect upon own behavior. I'm hopeful!

(Title: hope is a dangerous thing for a woman like me to have - Lana del Rey) 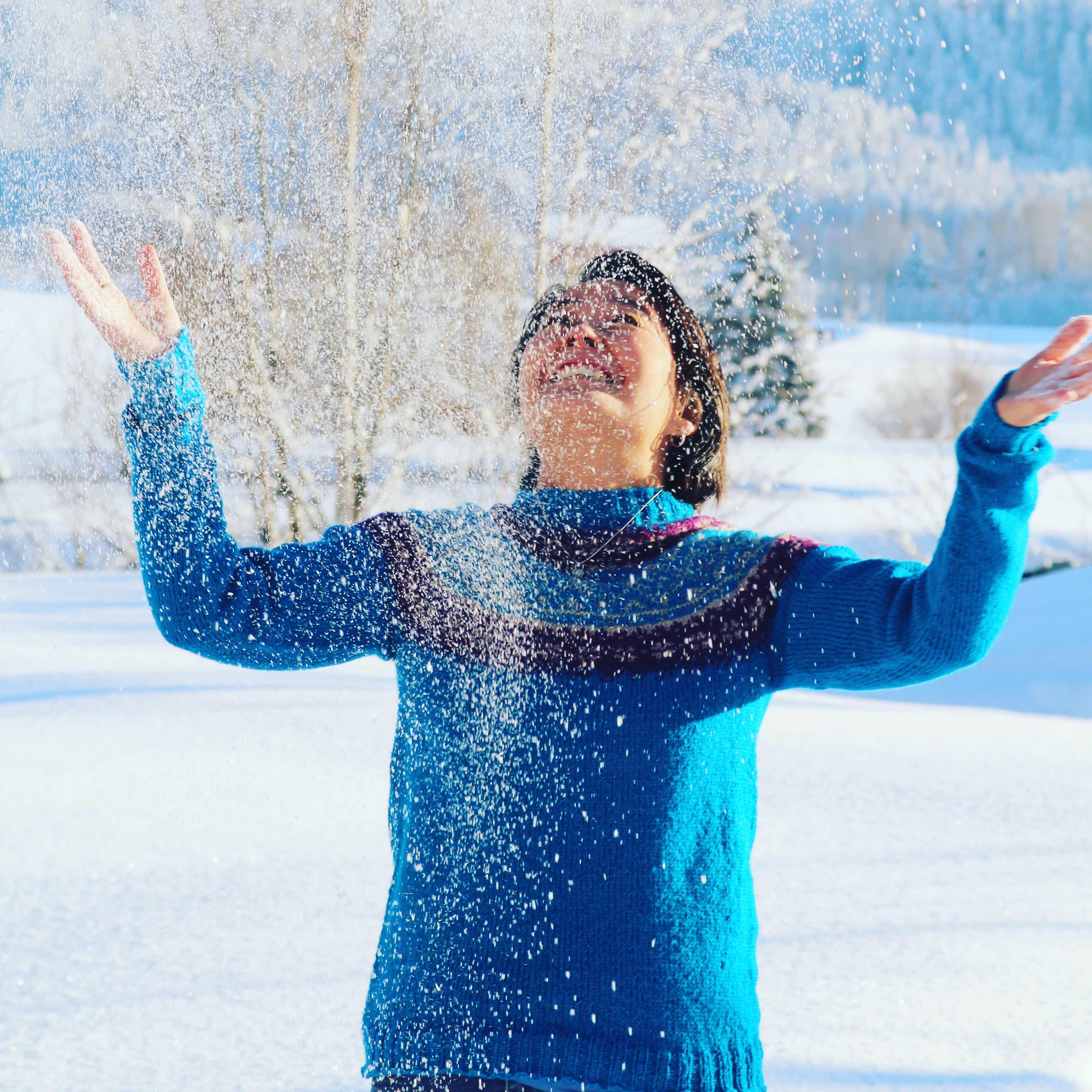 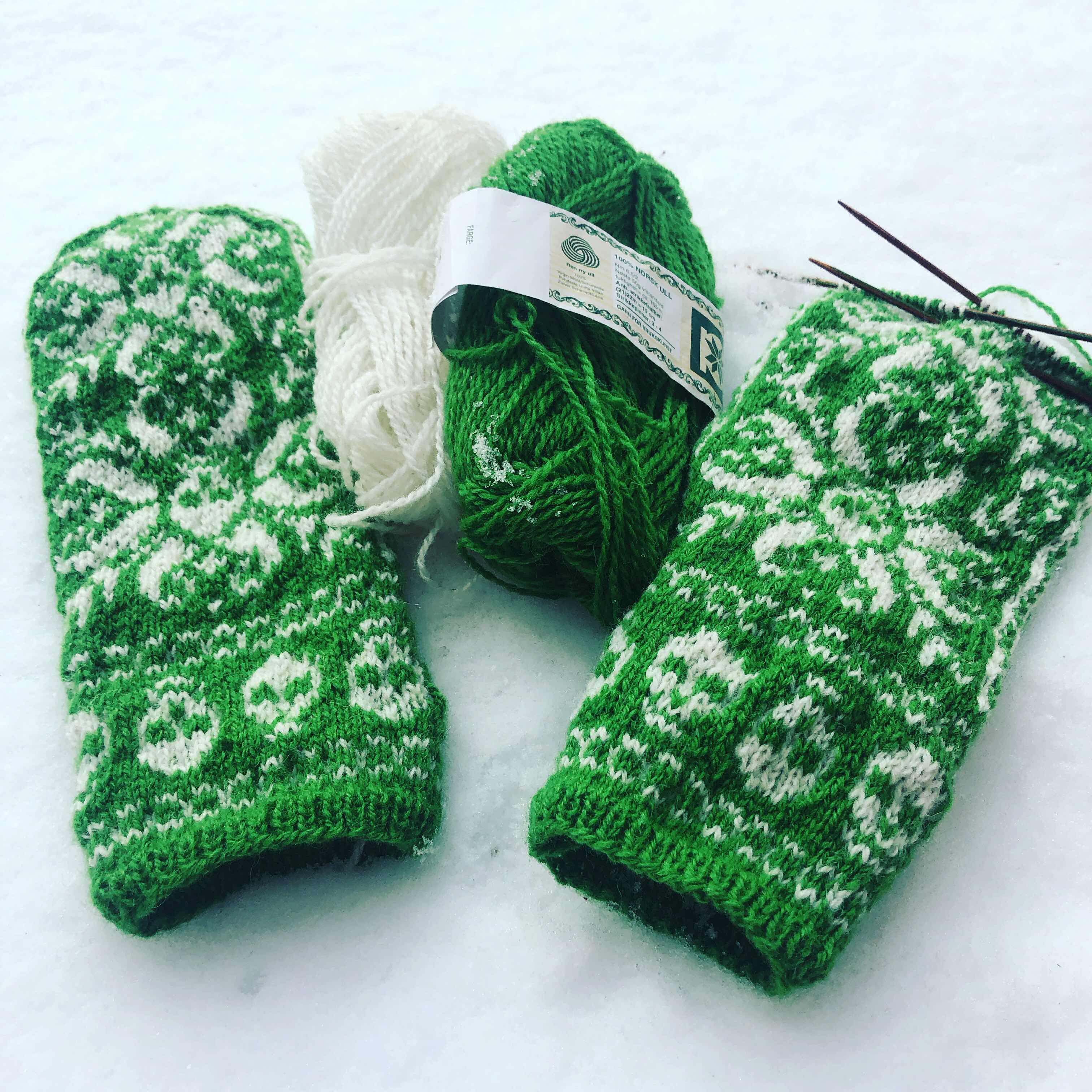 The Week's most read